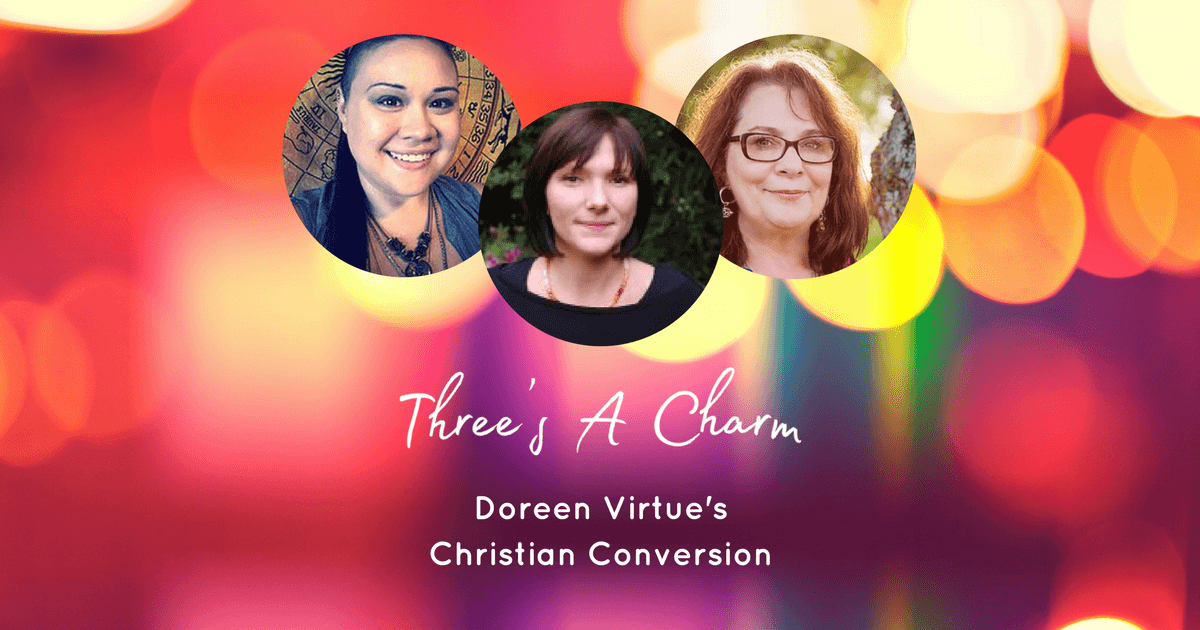 The Three’s A Charm Ladies talk about Doreen Virtue’s recent conversion to Christianity and the effects it has had on the spiritual community.

When Doreen Virtue was born again into Christianity in mid-2017, it caused a stir with her fans and followers. The issue wasn’t necessarily Doreen’s choice to embrace Christianity as her spiritual belief system, more that she denounced her former work and made some questionable remarks about some of her students, teachings, and classes.

Listen in to find out what Melodie Luna, Michelle McKenzie, and Sue Ellis-Saller think about Doreen Virtue’s recent baptism and statements. 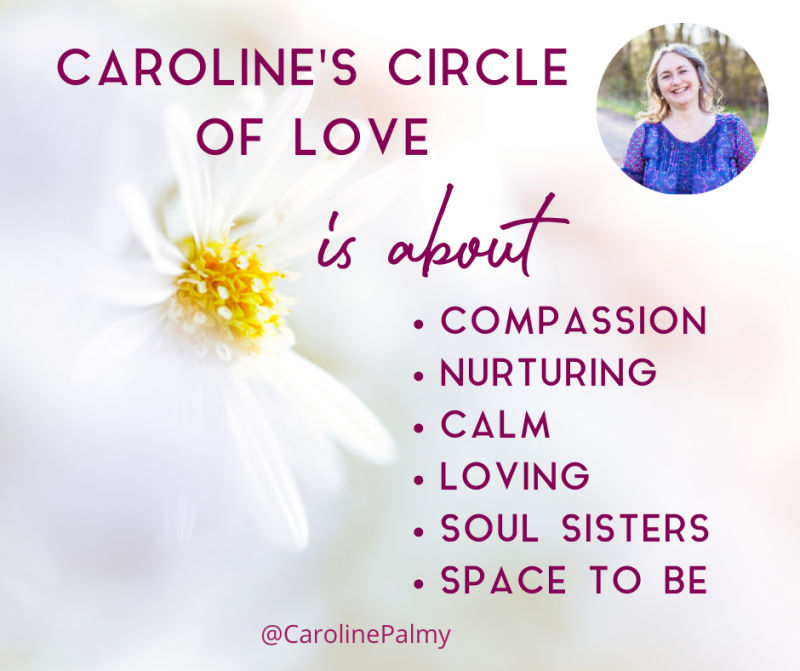 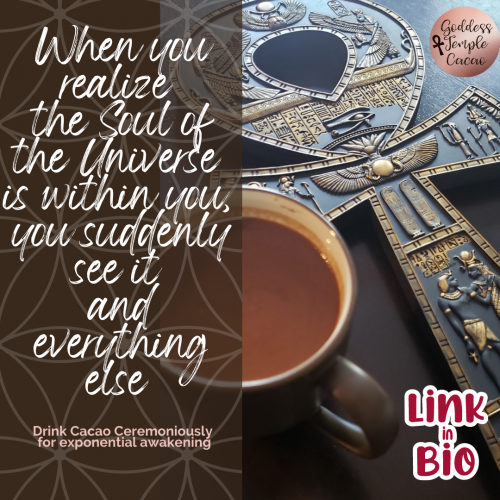 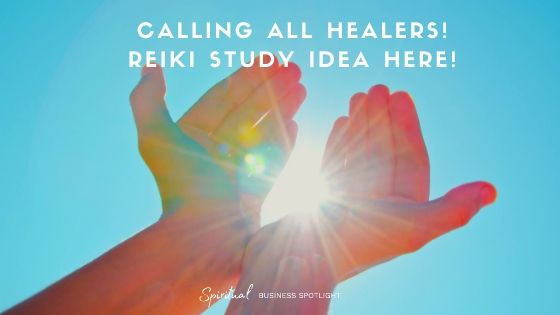 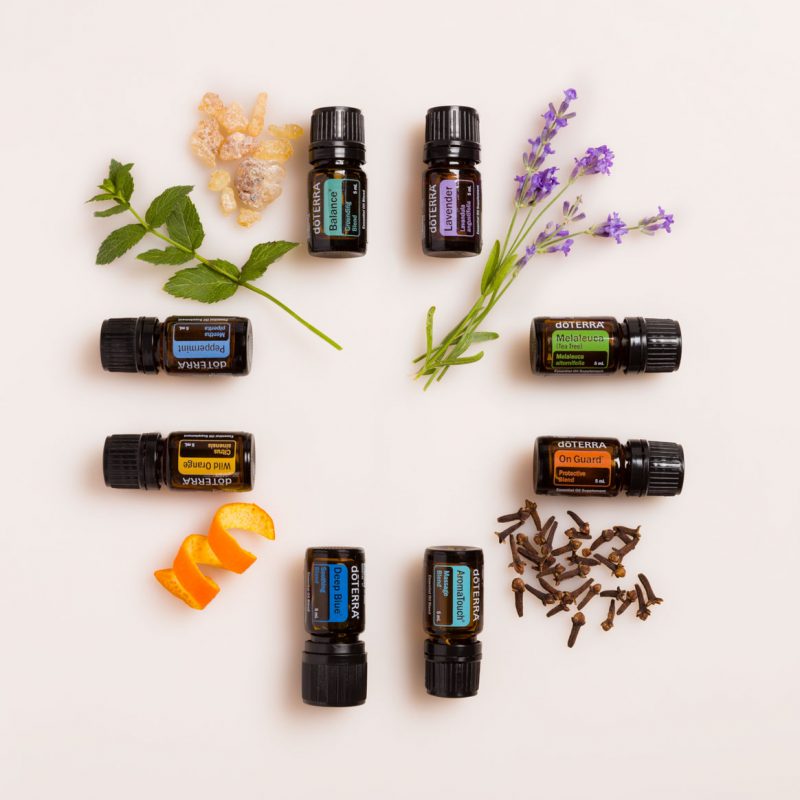 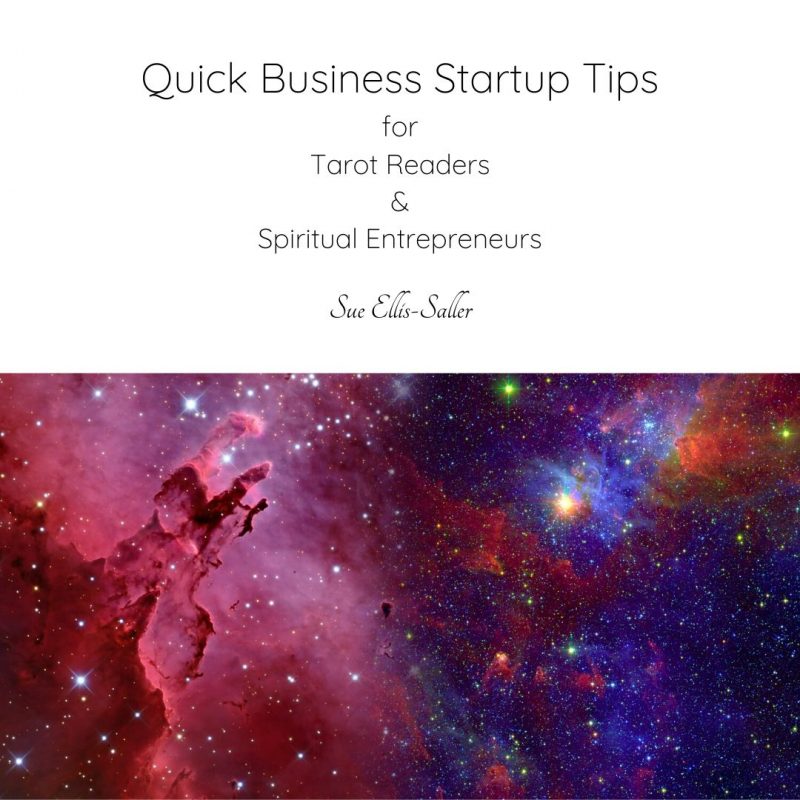 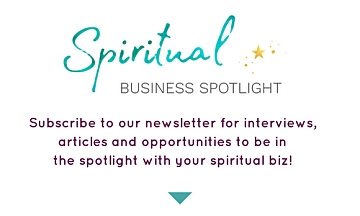